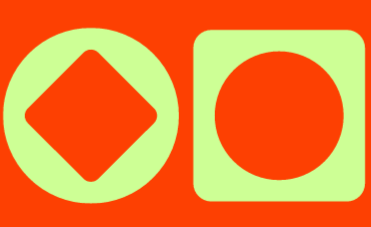 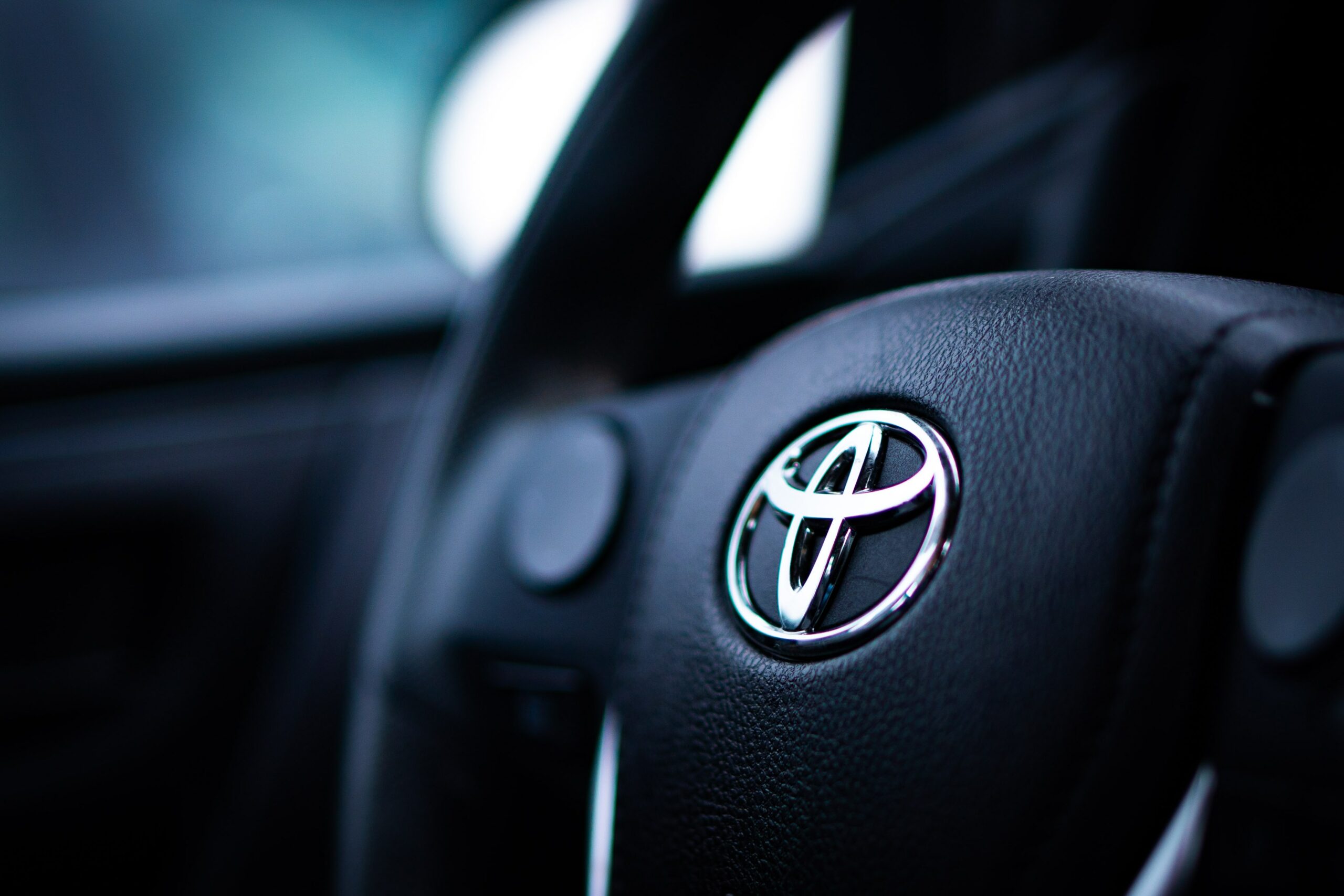 Old News: Toyota, thanks to a stockpile of semiconductor chips, was able to stave off production delays better than other auto manufacturers. As chips became an increasingly hot commodity, most global automakers — including American dominant, General Motors (GM) — were forced to reduce production targets, but Toyota held on a bit longer. As result, they became the top-selling automaker in the United States, dethroning GM and becoming the first foreign manufacturer to ever claim the top spot.

New Story: Semiconductor chips are only part of the reason behind Toyota’s success. In fact, we’d argue that the chips may have a lot to do with how Toyota surged ahead, but not the why. The reason for their success has less to do with what they had in stock, how many vehicles they produced, or how their 2021 sales compared to 2020 and a lot more to do with the brand’s steadfast focus on and commitment to their customers.

The Flexible Philosophy That Led to Toyota’s Chip Stockpile

Toyota is famous for its Just-In-Time (JIT) approach to manufacturing. Yet, despite their tendency to run lean on inventory, bringing in only what they need for production rather than warehousing components, the company also believes in flexibility and change.

As Toyota notes, TPS [Toyota Production System] has evolved through many years of trial and error to improve efficiency based on the Just-in-Time concept developed by Kiichiro Toyoda, the founder (and second president) of Toyota Motor Corporation. In other words, they didn’t implement JIT and assume everything was fine. Toyota continued to watch the market, monitored supply chains, and make changes — as they do today — that made sense given not only their needs, but also the state of the industry. So, when they became aware of a potential supply risk following the Fukushima Daiichi nuclear disaster in 2011, the company decided a stockpile of chips would provide security even if it wasn’t strictly JIT.

These chips were necessary for production and were a critical part of Toyota’s mission to continue delivering safe, reliable cars to their customers. And, though Toyota clearly knows the value of evolving their own strategies, this customer focus is one part of the organization that remains unchanged.

Committed to the Brand, Not the Bragging Rights

Analysts may disagree on exactly what led to Toyota’s success beyond the chips themselves, but we see one clear answer. A softer answer that has little to do with numbers, but everything to do with what ultimately matters most: customers.

In response to their new top sales position, Toyota said, “Being number one is never a focus or priority. The company’s focus has always been—and will continue to be—on being the best brand in terms of safety and quality in customers’ minds.” Jack Hollis, senior vice president, Automotive Operations Group, Toyota Motors North America, made a similar statement after the company announced 2021 year-end results: “Despite a second consecutive year of challenges, TMNA focused on delivering an exceptional customer experience.” In contrast, GM noted that they focused on profitability in 2021 and told Toyota, in a roundabout way, to not get too comfortable in the top spot.

Toyota’s statements have nothing to do with sales numbers or production targets. There’s no mention of computer chips or beating out the competition. Instead, Toyota clearly focuses on staying true to their brand by continuing to produce quality vehicles. After all, this focus is what helped Toyota stake a claim in the American auto market when they first began selling in the US in the late 1950s. America’s Big Three — Ford, GM, and Chrysler — were struggling, and the new Japanese brand delivered quality. Even then, the company was clear about their “customer first” approach.

In a way, this feels a bit like Avis’s “We try harder.” campaign. Rather than clambering for market share or pushing for the top spot, Avis knew what they did best — focus on customers and the customer experience — and stayed the course. They leaned into it. Toyota has never positioned itself as the underdog, but they’ve stayed true to their brand. They focused on quality rather than profits. After decades of growth, strategic moves to support manufacturing, and gratitude to their customers, Toyota has accomplished something impressive: They became number one without even considering their rank.